The Center Von Casa Falco was born in 1984 thanks to the commitment of Renato and Marcello Ceola.
Our family has been managing it directly since 2007 and has specialized to meet the needs of our 4-legged friends and their owners.
Everything started with the breeding of the German Shepherd, to which we later joined the short Jack Russell Terrier and Czech Wolfdog.
We have recently obtained the ENCI and FCI affiliation “I Guardiani di Casa Falco”.

Among the services we offer are: 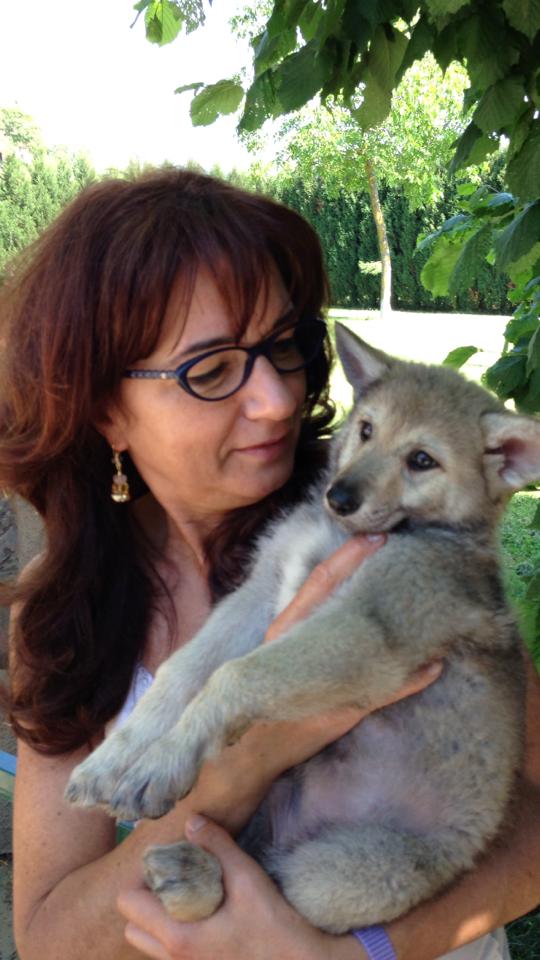 Marilena’s experience in the pet industry begins with “Per un Pelo”, the first grooming shop that also offered Self-Service in Vicenza.

Since 2007, Marilena has been working at Von Casa Falco with her love for dogs and cats. Her grooming skills and her ideas helped the company to make this center a welcoming place for both animals and their owners. 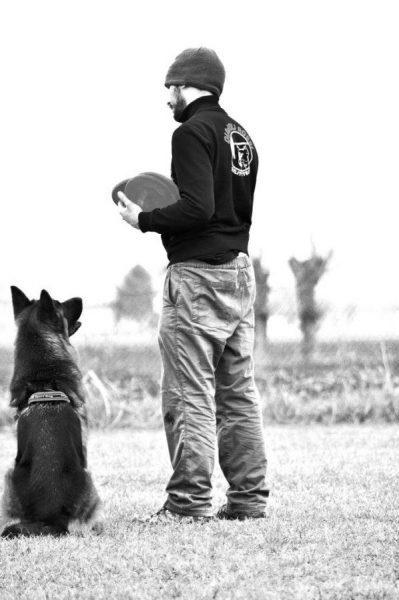 He soon became enthusiastic in the world so much so that in 2011 he earned the patent of “Dogs Instructor recognized ENCI”.

If you have any doubts about your dog’s behavior or if you just want to take part in some courses, please do not hesitate to contact him, he will give you all the information you need. 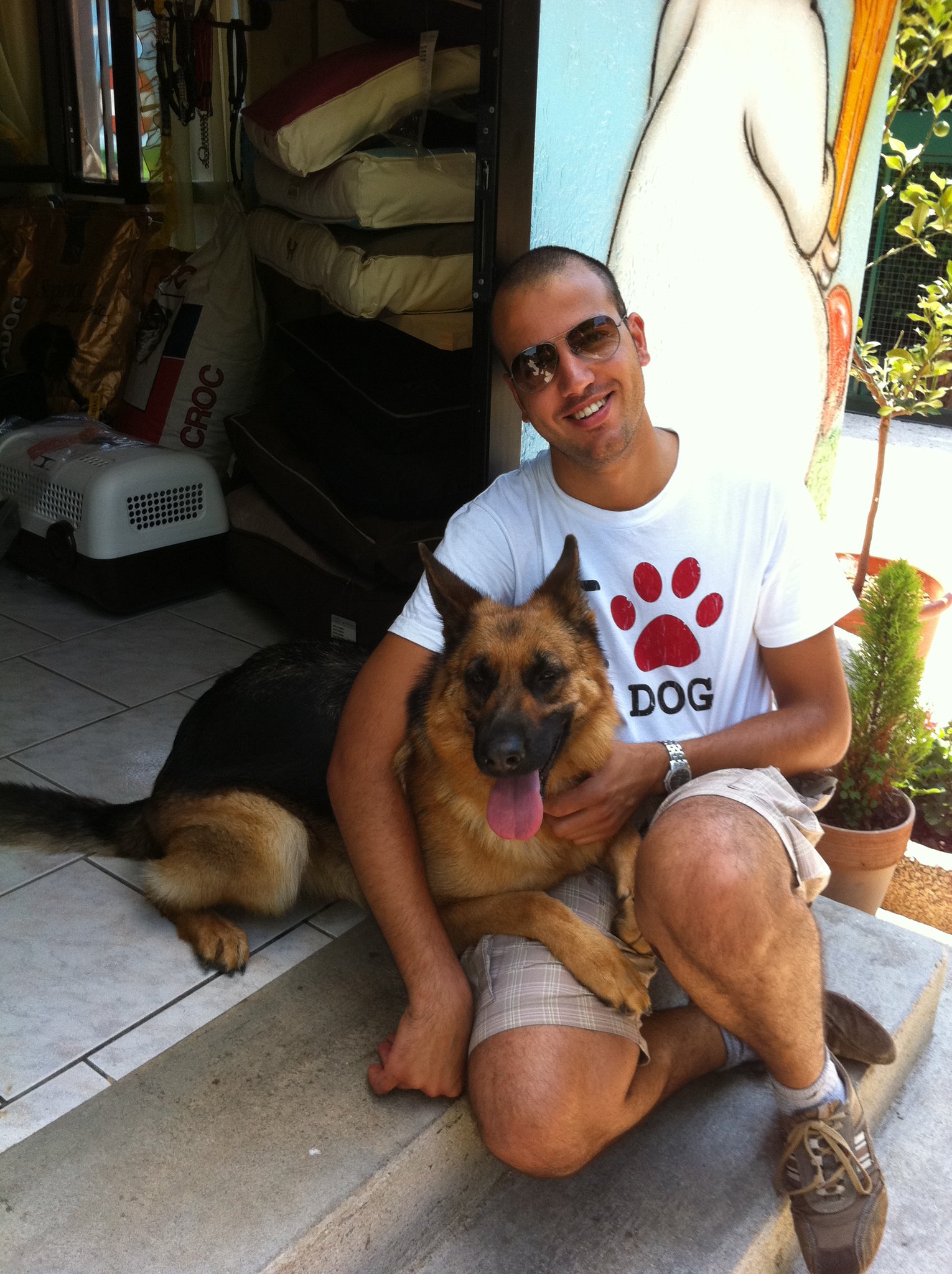 From January 2018 Nicola started working full time at Von Casa Falco after spending more than 10 years in the hospitality (for humans). 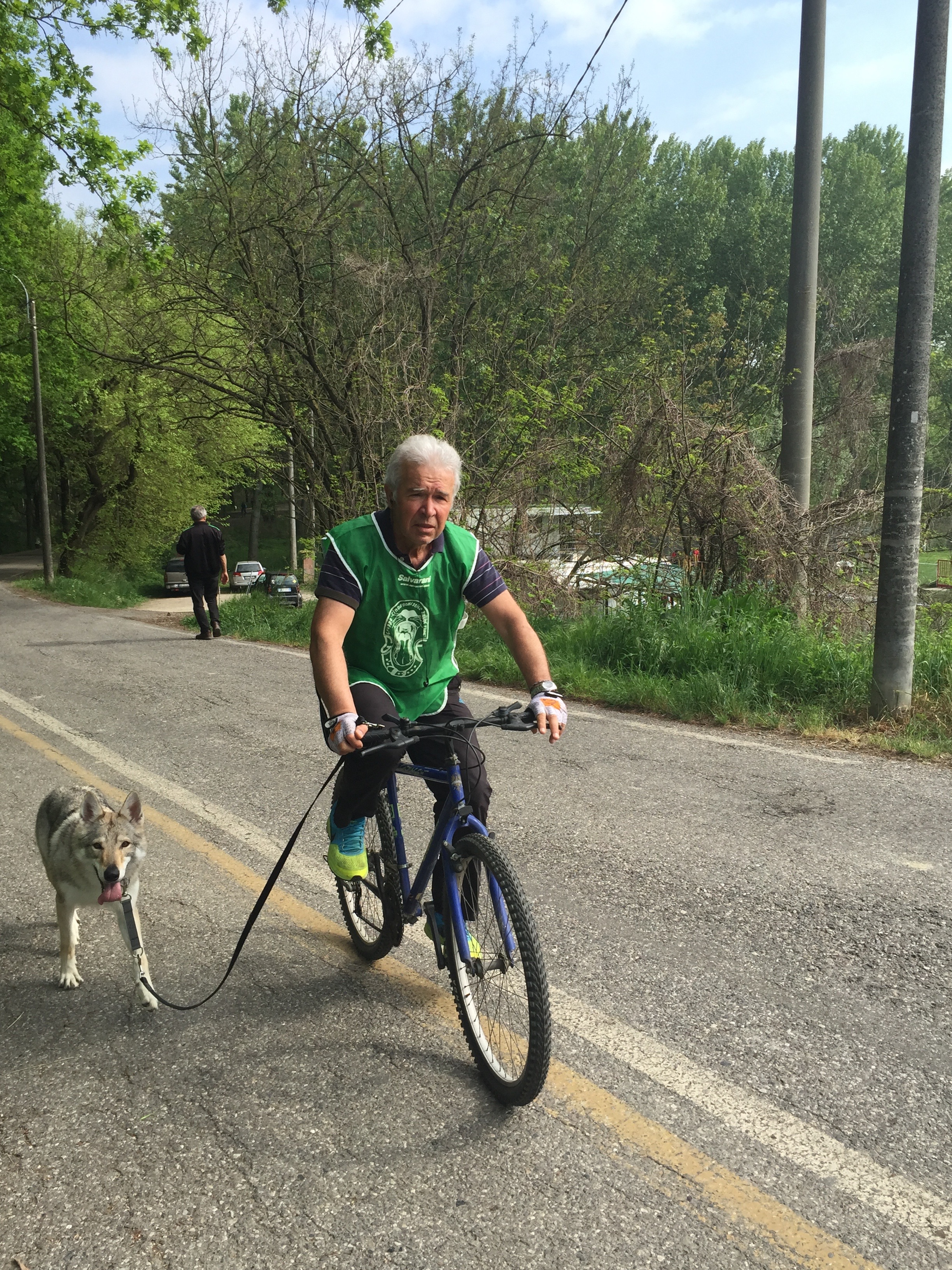 With his experience and intuition he has brought Von Casa Falco to what it is today.

The German Shepherd has always been his “dog” .. but if you wake up early you might be seeing him walking with some Czech Wolfdog too.. 🙂

Is he changing his tastes?